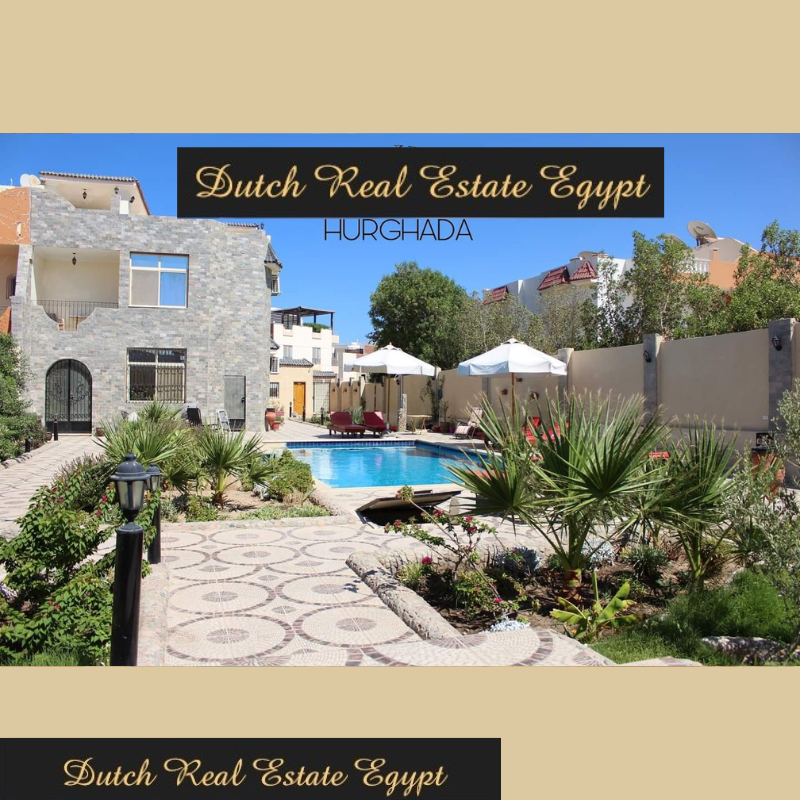 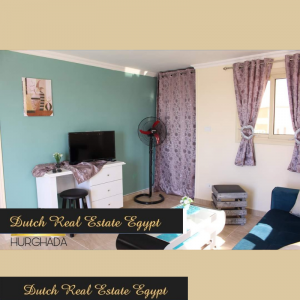 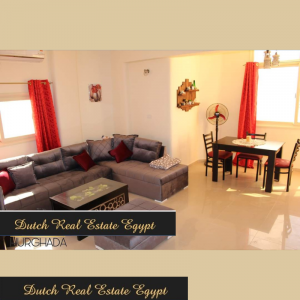 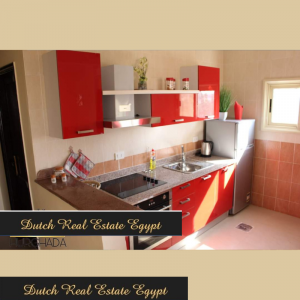 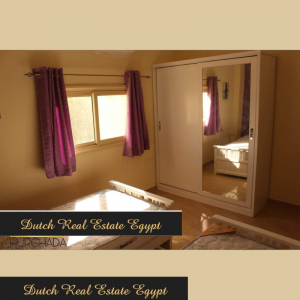 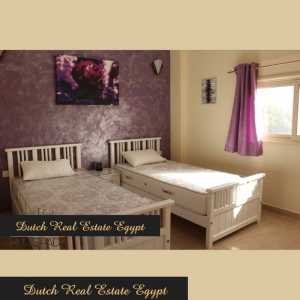 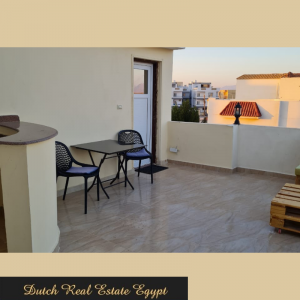 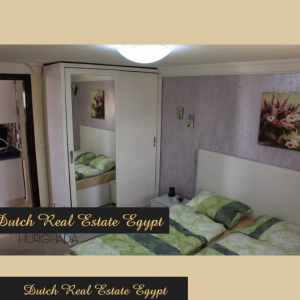 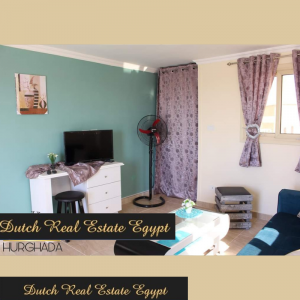 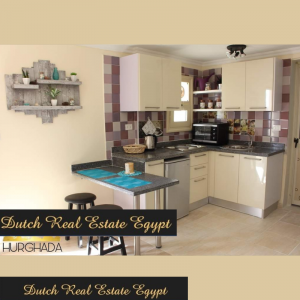 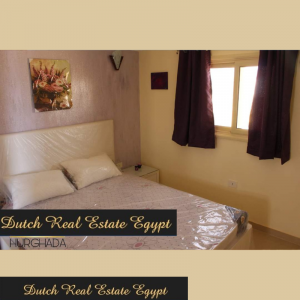 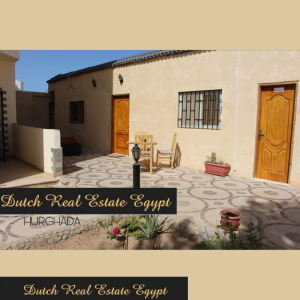 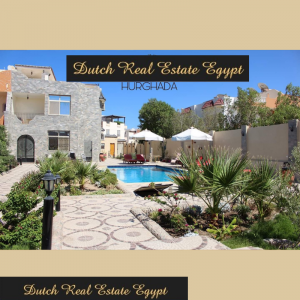 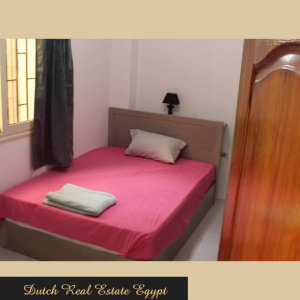 Good change for business, in this Villa are already 3 times 2 bedroom apartments and 1 time a 1 bedroom apartment situated. So you cann or live yourself in it and rent the other 3 out, or use all of the 4 units for renting. Located in Mubarak 6 along the road from he airport ( 5 minutes) to Senso Mall (10 minutes). And ofcourse a footstep away from the Mamsha and the beaches! Existing customers are also in the deal.

Hurghada was founded in the early 20th century. For many decades it was a small fishing village, but it has grown into a major Red Sea resort as a result of Egyptian and foreign investment that began in the 1980s. Holiday resorts and hotels provide facilities for windsurfing, kitesurfing, yachting, scuba diving and snorkeling. The city is known for its watersports, nightlife and warm weather. Daytime temperatures are around 30 °C (86 °F) most of the year, and during July and August temperatures can reach over 40 °C (104 °F). Hurghada is a popular holiday destination for Europeans, especially during the winter, and some spend Christmas and New Year there. Tourist numbers from Russia dropped significantly after the Metrojet Flight 9268 plane crash in November 2015.

Hurghada extends for about 36 kilometres (22 mi) along the coast, but does not reach far into the surrounding desert. The resort is a destination for Egyptian tourists from Cairo, the Delta and Upper Egypt, as well as package holiday tourists from Europe. Hurghada has a population of 248,000 and is divided into:
El Ahia and El Helal – the northern part
El Dahar (Downtown) – the old
Sakala – the city center
El Kawsar – the modern part
El Mamsha (Village Road) – a pedestrianised street with a length of over 4 km (2.5 mi)
Many of Hurghada’s newer hotels, restaurants, and shops are located along El Mamsha. Most of the newest and largest hotel resorts are located in the area between Mamsha and Sahl Hasheesh on El Mamsha. Beyond Sahl Hasheesh there are the hotels of Makadi Bay. Dahar is the oldest part of the town where the town’s traditional bazaar, the post office and the long-distance bus stations (Go Bus and Upper Egypt Bus) are situated. The busiest area is Sakala, the “city center” on Sheraton Road, where there are hotels, shops and restaurants.

√ there is a private swimming pool